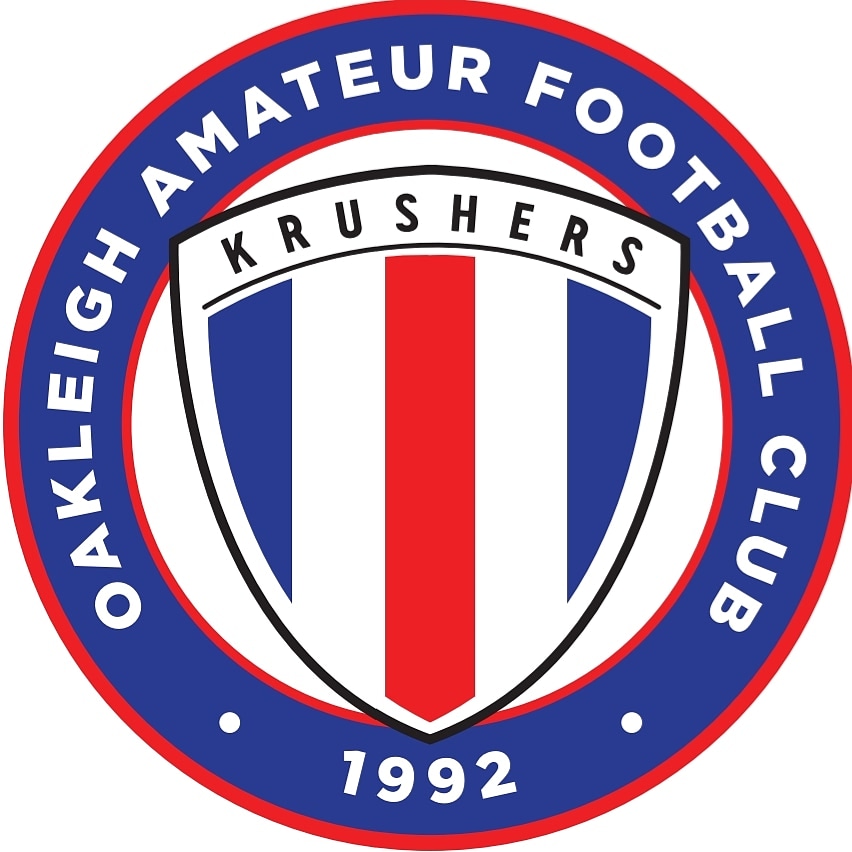 Oakleigh Amateur Football Club commenced in the VAFA as an Under 19 side for two seasons under the name of St Peter’s Clayton. The change of name paid immediate dividends as the club won the then G Section (Division 4) premiership in their first senior year in 1993. The club has steadily built since then, collecting an E Section premiership in 1999 before a drop back to Division 3 was a precursor to the boon period of 2004-07 where the club won three out of four premierships and earned promotion up to C Section. This run continued to the 2009 season when the Krushers finished runners-up to MHSOB and earned promotion to Premier B for the first time in their history. The Krushers lasted three years at this level, but this period coincided with their junior program becoming one of the strongest in the VAFA. The Krushers seemed to have a stranglehold on the U18s and U19 sections they entered in this time. In 2017, the Krushers entered a team into Development Division 2 of the inaugural VAFA women’s competition. At the end of that season, President Barry Alexander called time on his career at the helm after 33 years. In that time, Barry oversaw the transition of the Krushers from the former ESCFA, now the SFL, to the VAFA, five senior premierships, one reserves premiership, one U/19s premiership, two U18s premierships and the formation of the senior women’s team. Aaron Cloke was highlight of the 2018 season as he kicked 100 goals during the home and away fixture.

The VAFA congratulates Emil Thaning from Oakleigh AFC who has received the Round...read more

A very big congratulations needs to go out to the Oakleigh Krushers football clu...read more

This week the Tragics were joined by Division 2 scribe and 88.3 Souther FM's, Br...read more

What your club said this week