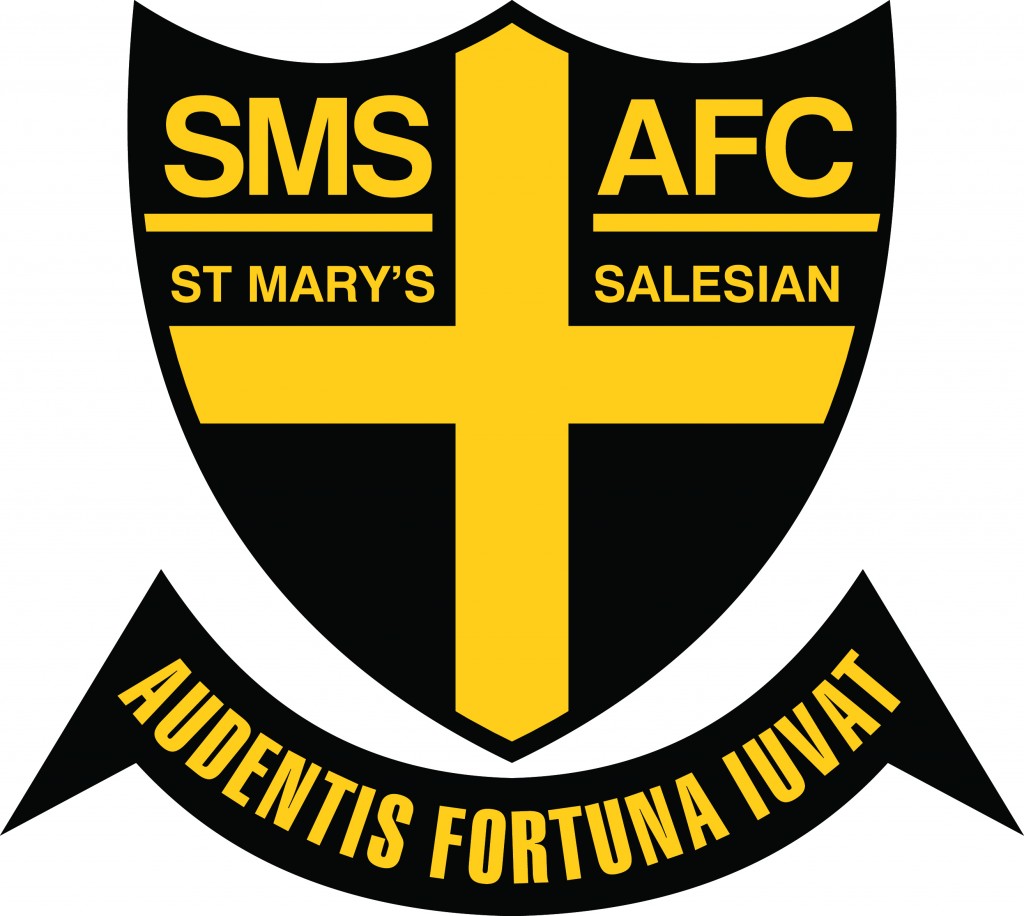 UNDER 19/CLUB XVIII: As above

St Mary’s Salesian is a merged club that came together from St Mary’s Football Club and Salesian Old Collegians in time for the 2008 VAFA season. Prior to this both clubs competed in the VAFA. St Mary’s was founded in 1932 and competed in the Eastern Suburban Churches FA until 1989, joining the VAFA for the 1990 season. It was a great move as St Mary’s won the then F Section premiership in their first year. They would win another F Section premiership in 1993. However despite these early success the club was never able to reach a higher section than E or Division 2.  Salesian Football Club commenced in the early 1970’s, and also competed in the Eastern Suburban Churches League until 1988. The Salesian Old Collegians Amateur Football Club joined the VAFA in 1989 with one side fielded in H Section. Salesian fielded two sides in F Grade in 1990. Salesian Old Collegians was the home club of current VAFA President, Michael Hazell, where he played in their 1996 E South Section premiership. Salesian were mildly more successful in climbing the sections and reached Division 1 by 2004. Since the merger, St Mary’s Salesian has finished runner up at senior level three tiems, in 2009 (Division 3), 2014 (Division 2) and 2017 (Division 1) and the club won their first premiership of any kind as a combined entity in 2013 when they won the U19 North premiership. They backed that up in 2014 with the reserves premiership in Division 2 and two years later in Division 1. Following a grand final loss to PEGS in 2017, the combined club reached its highest ever section in Premier C. During that same year, the Saints fielded two teams in the inaugural VAFA women’s competition and claimed the first-ever Development Division 1 premiership with a one-point win over West Brunswick before repeating and defeating the Westies again in 2018 in the Premier B (Blue) competition.

St Mary’s Salesian were at the forefront of social media use in 2016, using vi...read more