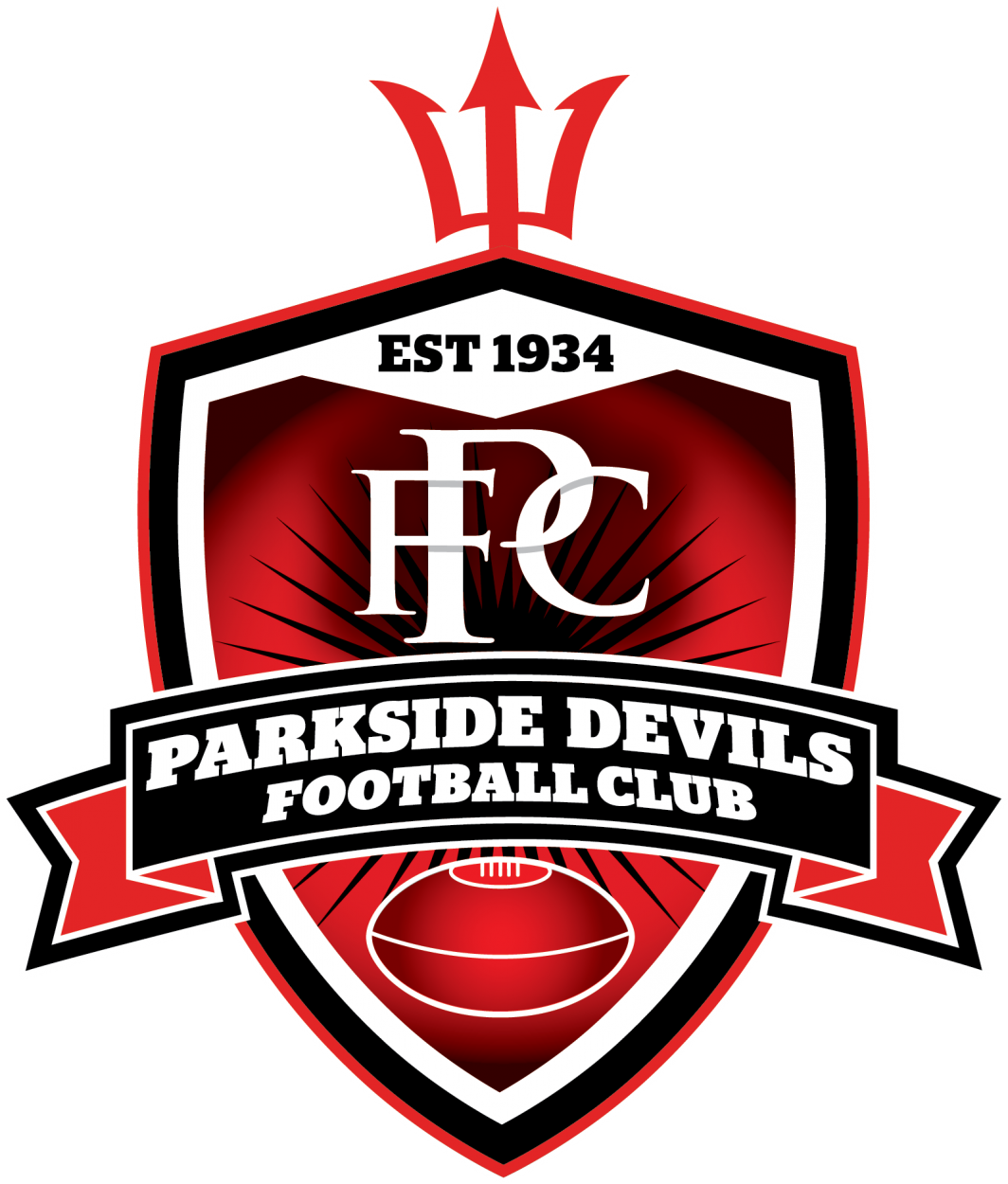 Colours: Jumper-Red with white trim and writing in the centre, Shorts-Red with two white stripes on each side, socks-Red

Parkside has a proud past in the VAFA, before rejoining the Association in Division 4 in 2015. Parkside previously competed in the VAFA from 1938-2002 before they elected to move to the then Diamond Valley League for the 2003 season. During their first stay in the VAFA the club won a total of twelve premierships in various sections, highlighted by their 1988 Premier B (then B Section) premiership and their participation in A Section in 1989. Although many at the club might argue their 1954 C Section flag when they went through the season undefeated and became a champion team surpasses the team of 1988. Parkside made the Division 4 grand final in their first year back in the VAFA in 2015 with OJ Meehan Medallist, Shane McLaren. They also did the exact same in 2018 but with young gun Marco Creek named OJ Meehan Medallist.