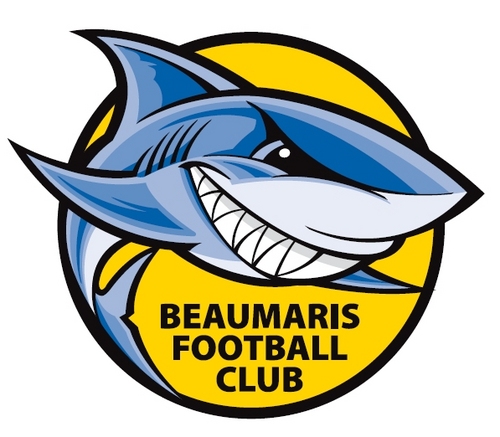 Beaumaris Football Club joined the VAFA in 1995, but the club took more than 30 years to make the move. Founded in 1962, the club commenced fielding teams in the South East Suburban Football League in 1963. Upon their transfer to the VAFA, they joined the elite company of clubs that won a senior premiership in their first year in the competition. It was a big year for the Sharks as they also claimed the U19 South flag in that debut season.

The famous Bayside club are known as the Sharks. They have a strong junior club that play in the SMJFL and currently field five teams in the VAFA. The club had been on an upward trajectory for most of their time in the VAFA and are fighting the trend of the old boy club’s dominance of the past decade. 2016 was a stellar season as the Sharks claimed both the Premier B and Premier B reserve flags and they were one of the 35 clubs who entered a women’s team in 2017. in 2018, they landed high profile coach, Guy McKenna, after he recently led Gold Coast Suns.

*Tied the count with two other players