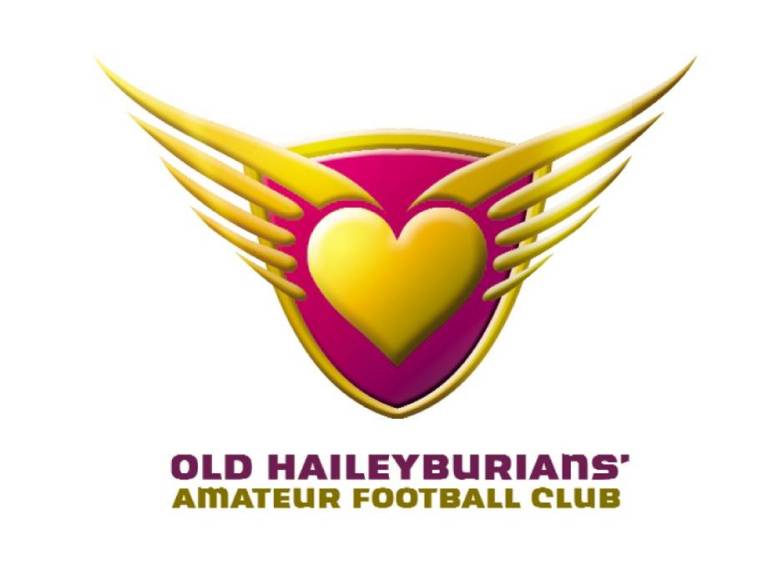 The first incarnation of footballers from Old Haileyburians emerged in 1925 when they commenced playing in the MAFA (VAFA), but by 1928, this team had merged with Old Trinity to form Old Haileybury-Trinity. However, by 1934 the merged club had disbanded with just a solitary finals appearance behind them. The next incarnation occurred in 1961 when Old Haileyburians re-entered as a club in the VAFA, some seven years after their former ally Old Trinity had returned to the competition. The irony that their first match in E Section would be against Old Trinity was lost on no one, and the Bloods got off to the best possible start to win that game. Early success was achieved in 1963 when the club won the D Section premiership. However the jump to C section proved more of a challenge, the 1964 season remembered by the unusual scenario of Haileyburians having to play Hampton Rovers after the finals series in a catch up game to see if the Bloods would be relegated or not. They hung on to their place, but it was short lived, eventually returning to D Section where they would win another premiership in 1969.  The 1970s were heartbreaking as much as they were frustrating, the club earned promotion to B Section for the first time in their history, but were promptly relegated back the following year. This occurred twice over a four year period, all without winning a flag on the way. A 20 year senior premiership drought was broken in 1989 when the club won the C Section premiership, and they collected back-to-back flags by winning B section in 1990 to progress to A Section for the first time in their history. The next 15 years were mixed with a B Section flag (1995) and runners-up finishes as they moved back and forth between A and B Sections. Then in 2006, no came their panacea, the Bloods took all before them to win a famous A Section Premiership, defeating the powerhouse of the era Old Xaverians. Many famous senior VAFA names have been a part of Old Haileyburians’ history, including former VAFA President Andrew Langford-Jones and former CEO Phill Stevens, both played a part in the journey of the Bloods before their time at the VAFA. More recently, the Bloods have experienced extreme highs and a low with a Premier C premiership in 2015 followed by relegation and then another premiership in 2017. They entered a team, the Hearts, into Development Division 1 of the inaugural season of VAFA Women’s in 2017 before they came from fourth spot on the ladder to take home the Premier B (White) flag in 2018.

WATCH: ZEN Plays of the Week – Round 9

Led by one of the most clutch game-tying goals the VAFA has ever seen, this we...read more

Congratulations to Old Haileybury sharp shooter, Corey Connolly, for his Round 2...read more

Old Haileyburians continued to defy the odds as they defeated Monash Blues in th...read more

What the clubs said

Check out the latest VAFA Plays of the Week from Round 4 action. IF you have a p...read more