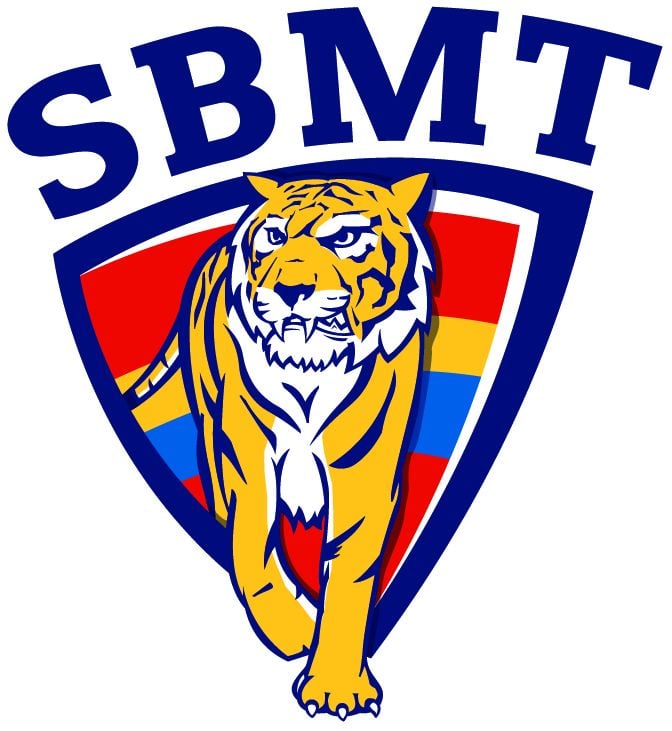 St Bedes/Mentone Tigers came into being in 1993 at the merger of the senior clubs St Bedes Old Collegians and Mentone Football Club and also includes the Mentone Junior Football Club. Prior to the merger, St Bedes OC, who formed in 1963 and played in the VAFA since 1972, won their first and only senior premiership in F Section in 1977. Mentone Football Club was playing in the Southern Football League at the time of the merger. It the Tigers first year as a merged club, they won the D Section premiership. Although this was an early high the seriously heady times would come just over a decade later. Western Bulldogs coach Luke Beveridge was in charge for a feat that had never occurred in VAFA history before. St Bedes/Mentone Tigers delivered a three-peat of premiership glory, claiming the 2006 C Section, 2007 B Section and then the 2008 A Section flags. Other clubs had won three in a row, but never the top three pennants in the VAFA. St Bedes/Mentone Tigers had created history, launching Beveridge on a coaching path that ultimately led him to a job with the Bulldogs in the AFL and the 2016 AFL premiership. In 2017, they entered a team in Development Division 2 of the VAFA women’s competition.

Statement from SBMT Adrian McBean has been appointed as our Senior Men's Foo...read more

The VAFA extends its deepest condolences to St Bedes/Mentone Tigers and the fami...read more

This weekend, St Bedes/Mentone Tigers will be celebrating and honouring Jane Bar...read more

SBMT's Josh Cowan becomes the first two-time Tragic as he joins the boys to di...read more

Steinfort goes from football to fashion

Congratulations to Kye Beveridge who has been named the Round 8 Men's Rising Sta...read more