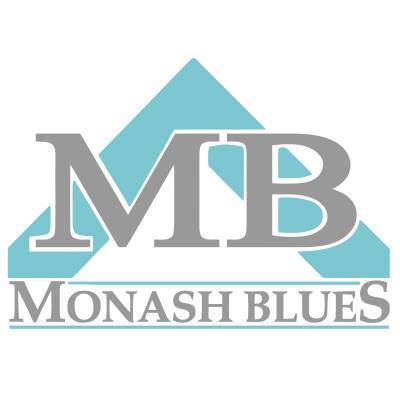 Monash University commenced in the VAFA in 1962 as Monash University, and the club had an immediate impact winning the E Section premiership. The club had ascended to A Section by the 1969 season, but they didn’t manage to claim another flag in doing so. In fact it took Monash, who became Monash Blues a quarter of a century before they claimed their next senior premiership, this time in C Section in 1987. Through this time football at Monash University expanded and Monash Whites came into existence with Monash University taking on the Monash Blues name when Whites entered the competition in 1964. Whites managed one senior (1975) and one Reserve (1972) premiership in their time before they merged with Blues in 2001 to become their Club XVIII side. Blues have produced some fantastic players in their time, but ultimately haven’t been able to endure sustained success in the highest sections. In 2017, they entered a team in the first year of VAFA Women’s, competing in Development Division 1.

Mark Passador will enter his fifth year in charge at Monash Blues after the club...read more

‘Statsy’ drops bomb from beyond the arc

Ella 'Statsy' Stephenson or Steph Curry? Pre-season skills were on point as the ...read more

The VAFA congratulates Monash Blues' Emily Conroy who has been named the Round 4...read more

"All those at the Monash Blues are fully committed to supporting the White R...read more

The VAFA congratulates Monash Blues forward, Molly McFarlane, who has been named...read more

Congratulations to Monash Blues midfielder, Nicholas Woodland, who has been nomi...read more

Monash Blues will take a well-earned week’s break after they booked themselves...read more