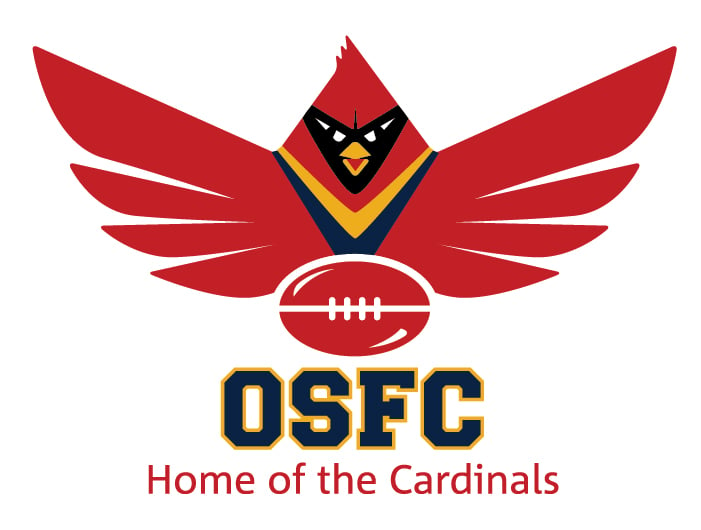 Old Scotch first joined the VAFA in 1894 as “Scotch Collegians” together with three other clubs, none of whom are still competing today. The club disbanded at the conclusion of the 1895 season. Old Scotch rejoined the VAFA in 1921 as the “Old Scotch Collegians Football Club”, and with the exception of the six years of the Second World War, has competed continuously in the VAFA since that year. Old Scotch has competed in Premier Section (A Section) for 72 years out of a possible 88 years, the most of any club boasted the longest continuous playing record of any club in the top section (35 years) prior to relegation at the conclusion of 2015. Old Scotch have never played in a lower section than the top two sections of the VAFA. Despite this record, Old Scotch haven’t had senior premiership success since 1978 when they won the A Section flag a year after winning the B Section flag.

Old Scotch FC has moved to reappoint key personnel ahead of the 2021 season with...read more

Former Cardinal to lead Scotch in 2020

Congratulations to Scotch Stars half-forward Kate Hunter-Scott who has been name...read more

Old Scotch has announced Barry Mitchell as their senior men's coach for the rema...read more

The VAFA congratulates Scotch Stars' Amelia James who has been named the Round 5...read more