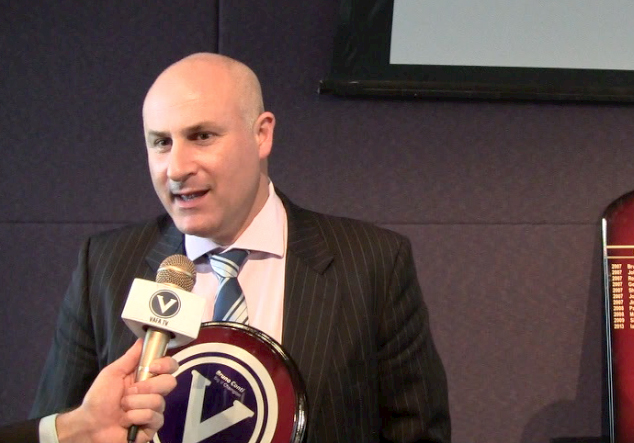 VAFA TV was a little delayed this week as we wanted to bring you all the action from the Big V Club Lunch.
Have a look at how the lunch went and see who some of the guests were at the 7th Annual Big V Club Lunch.
With over 225 guest in the room, there were bound to be some big names. Bernie Dunn found them out with his roving microphone. Amongst those he spoke there was Sydney Swans CEO and former Ivanhoe player Andrew Ireland and Hawthorn premiership player Shane Crawford who was there to support his partner Olivia Anderson. Olivia’s father John was inducted as a Big V Champion on the day.
We also caught up with both Bruno Conti and Ian Cordner as well as chatting with John Anderson’s widow Judi.
It was a fantastic lunch and afternoon and hopefully you can get a small taste for the lunch from this week’s edition.