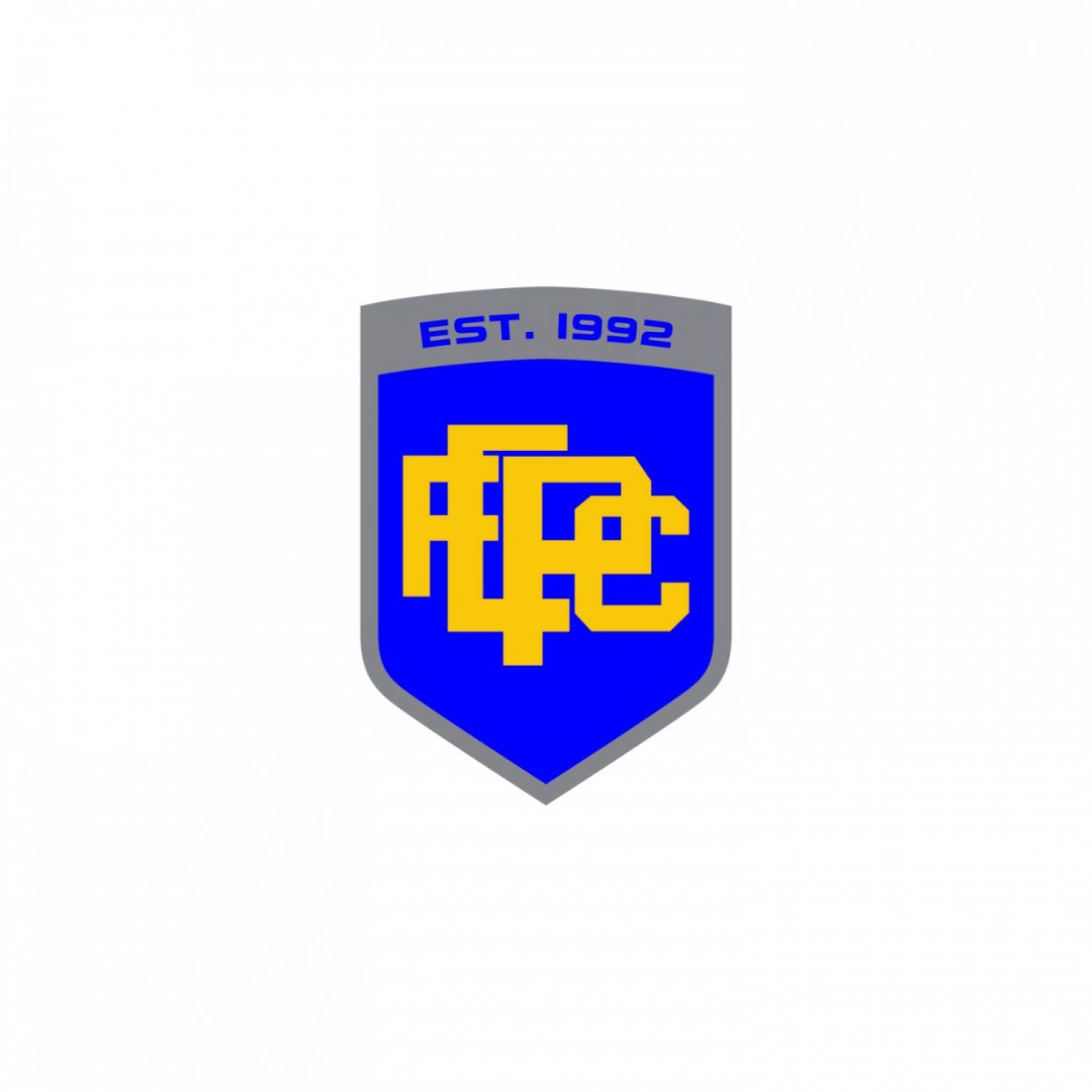 Under 19/Club XVIII: As Above

Eley Park, based in Box Hill, joined the VAFA in 1992 and spent their initial seasons as a Club XVIII side. They became a senior club in time for the 1996 season and they achieved the ultimate of a senior premiership in 1999 to win the Division 4 title, defeating Albert Park by 14 points. However this wasn’t the start of big things as two seasons later, Eley Park were back with only one team and playing in the Club XVIII competition. After four seasons at Club XVIII level, the club had enough players to return to Division 4 as a senior side in 2006. Whilst it wasn’t a sensational season on field in terms of wins, the club did celebrate their first VAFA Section Best and Fairest winner as David Payne won the OJ Meehan Medal. The club has continued to grow and were unlucky to run into a rampant Northern Blues in 2013 as they finished runners-up in Division 4.

Eley Park have been successful in their funding application for upgraded applian...read more

The VAFA extends its deepest sympathies to the family and friends of Michael Sig...read more

Love of Footy and Greyhounds Spurring Sigalas through Cancer Battle

by Greyhound Racing Victoria Intense passion for his local footy club and a lov...read more