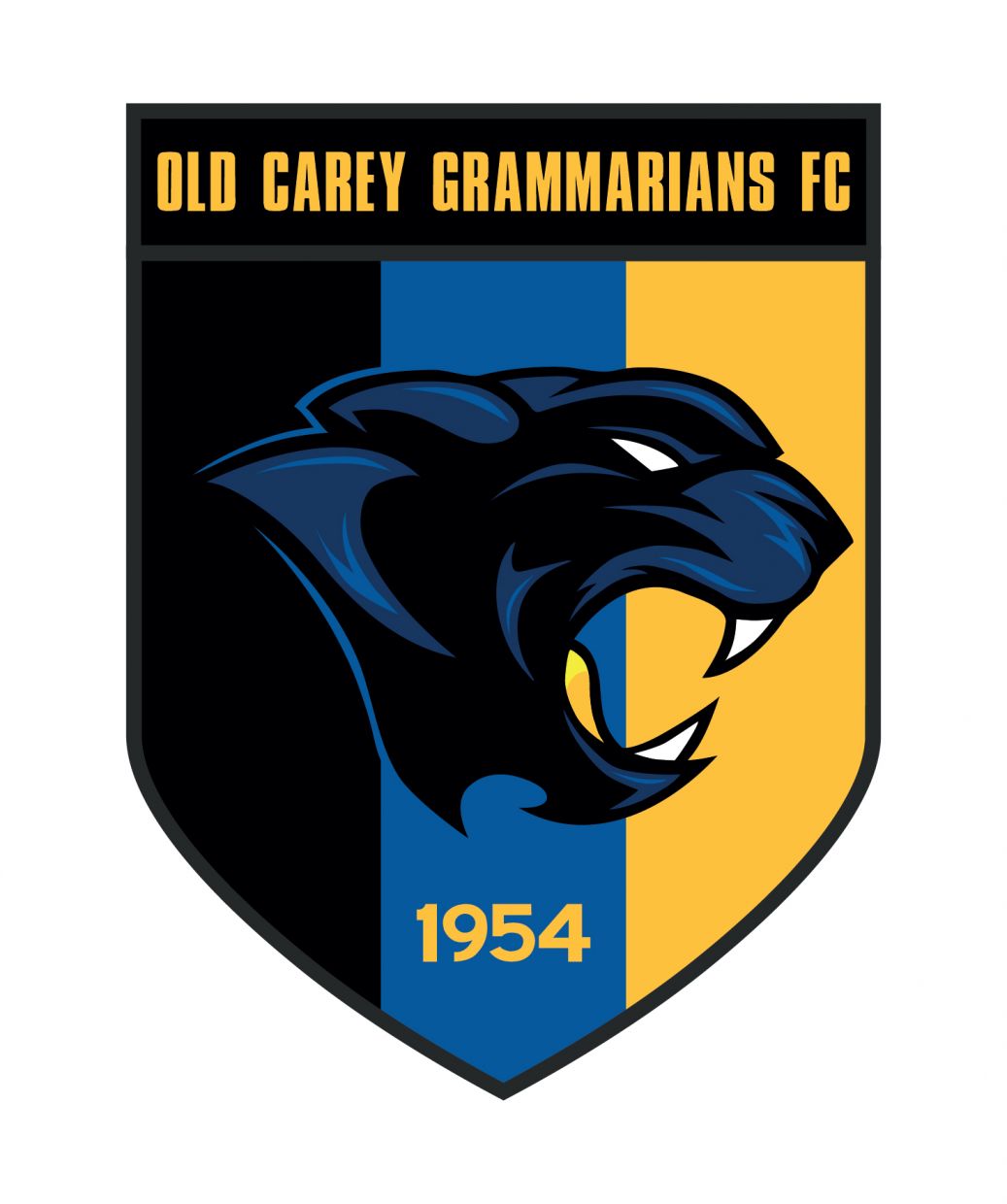 Founded in 1953, Old Carey Grammarians joined the VAFA for the 1954 season and were initially slow to progress. However, by 1962 the club had their first premiership when they defeated Preston by 35 points in the E Section decider. By 1970 the club had progressed to B Section, albeit without further premiership success. The 70’s were somewhat of a golden period for the club with multiple state representatives, however the club was never able to take that next step. A dark period followed through the 1980s and early 1990s where the club almost folded. However the club held on and a second senior premiership in 1998 commenced the club’s strongest period to date. From being runners up in Division 2 in 2004, the Panthers won promotion (and two premierships) all the way to Premier Section in 2010 when they won the Premier B flag. In 2017, they entered a team into Development Division 2 of the VAFA women’s competition and won through to the grand final before going down to Old Camberwell. After two years in Premier B, the senior men’s re-entered William Buck Premier following a grand final appearance against St Bernard’s.