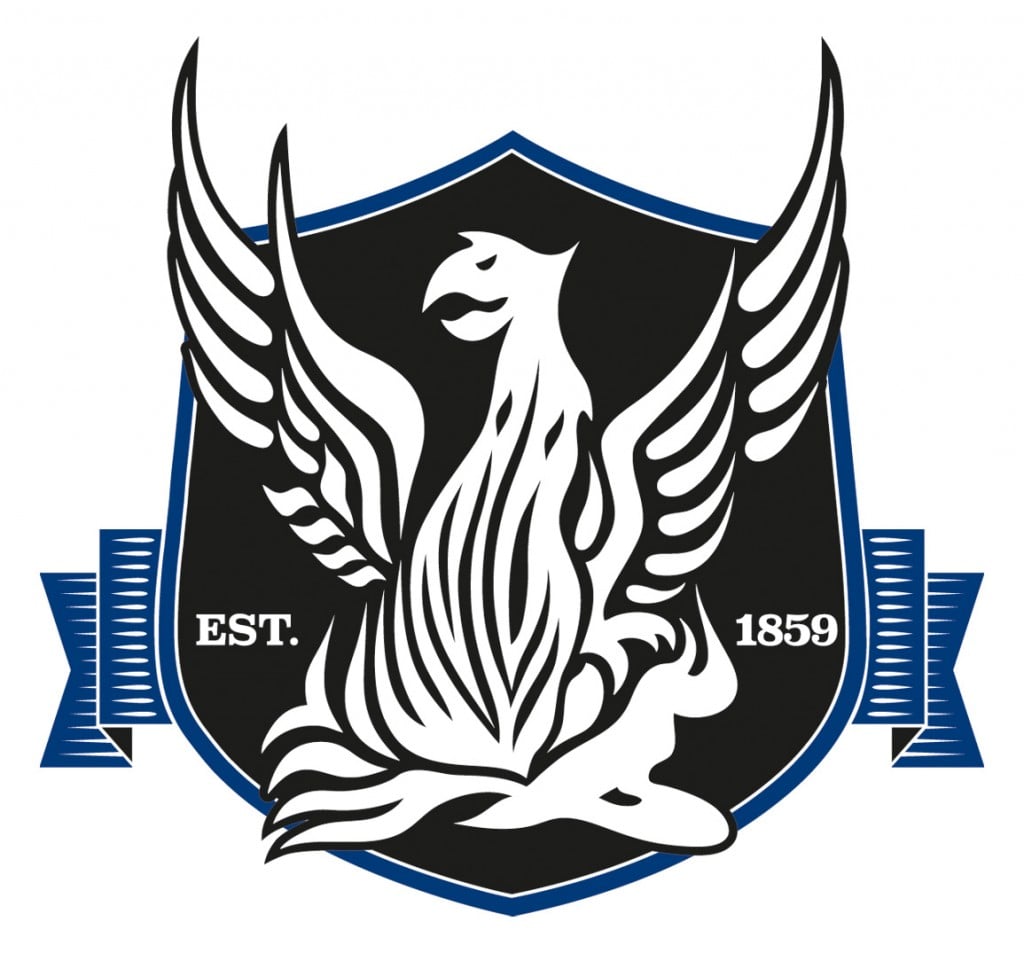 Blacks dominated the VAFA the 1930s and 1940s, playing off in the A Section premiership decider 12 times from a possible 17 between 1928 and 1949. Their run of six straight premierships between 1938 and 1949 was interrupted by the Second World War where a halt to competition between 1940-45 occurred.

Blacks won further A Section flags in 1965 and 1974 to have them as the leading club to have won the VAFA’s top section premiership in the multi section era (post 1920). Blacks have produced many of the competitions most famous players but despite their lofty status, the club fell dramatically down through the sections entering into the club’s darkest days in the 1980s and 1990s. A 23-year premiership drought was broken in 1997 and despite an initial hiccup and a couple of false starts, the club commenced its climb back to the top of the VAFA. After a wait of 40 years, and with many of the 1974 premiership team cheering them on, University Blacks again sat on top of the VAFA tree having won the 2014 Premier Section flag.

Despite suffering relegation after five years in Premier, the 2017 season brought about an unlikely, but outstanding, Woodrow Medal victory for courageous skipper and former Big V representative, Bede Mahon.

Three VAFA clubs are coming together on Monday night for an important panel disc...read more

Enjoy the first stage of restrictions easing throughout Victoria with the h...read more

Roberts steps down as coach of the Blacks

The VAFA extends its deepest condolences to University Blacks and the family and...read more

The VAFA congratulates Uni Blacks' Luke Sevior who has been named the Round 18 G...read more

After the success of the first-ever Indigenous game in the VAFA last year, Unive...read more