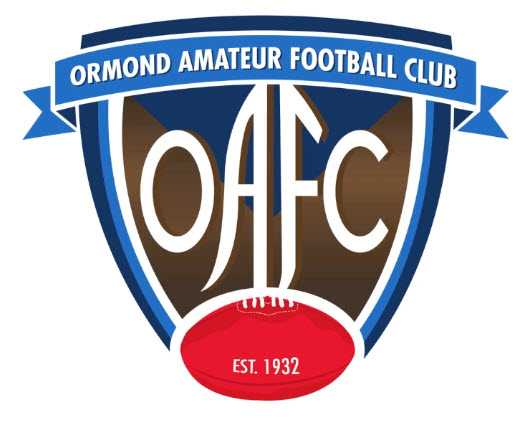 Not many clubs get the moniker of powerhouse, but that is exactly what Ormond Football Club were in the VAFA through the 1980s. The Monders won five A Section premierships in six years, eclipsing the first era of dominance the club had at the start of the 1970s when they won three straight A Section premierships and played in five grand finals in six seasons. Ormond under the tutelage of VAFA coaching great Mike McArthur-Allen and before him Ted Farrell were the envy of almost all other VAFA clubs. whilst recently the Monders have not had the same dominance over the rest of the VAFA, their record is nevertheless brilliant. The club has won a combined 43 premierships which has them in the top company, but when you consider only one of those flags has been won at Club XVIII or Thirds level then you get the sense of just how strong Ormond has been. Not only have Ormond won 14 senior premierships, they have won the most reserve premierships (21) and the most Under 19 premierships (11) of any other VAFA club. This all achieved in a history that is a decade younger than those clubs to which they are compared. Ormond commenced in the VAFA in 1932, in the new D Section and after a year to settle, immediately went about demonstrating its power, winning premierships in 1933 (D Section) and 1934 (C Section), before finishing runners up in 1936 (B Section) and 1937 (A Section). In fact in their first 19 years in the VAFA the seniors only missed the finals twice. The club had to wait until 1950 to win their first A Section flag and a further 18 years to win their first B Section premiership. The club had now won a senior premiership in the VAFA’s top four sections. Success is not limited to team with Ormond either, the club has produced eight Woodrow Medallists, including two time winner Matthew McConvill, who has also won a Moore Medal, and in total Ormond players have won the section best and fairest 14 times. In 2017, Ormond created history when they created a team and took part in the first-ever women’s match in the VAFA against Hampton Rovers under lights at Boss James Reserve. They then bounced back into Premier C in 2018 with grand final victories against the Rovers in both seniors and reserves.

* Tied for the medal

The VAFA 'Clubs in Focus' Podcast is proudly brought to you by Mecwacare ...read more

Nick Armistead The 1950 A Section Grand Final between Ormond and Universi...read more

Geoff Reilley receives Medal of the Order of Australia

A true testament to the passion and love for the game is our very own VAFA Life ...read more

Congratulations to Ormond's Luke Gogis for his Round 12 Grill'd Rising Star nomi...read more

Ormond Celebrates Past Glories in Style

It was the most successful period in the history of the Ormond Amateur Football ...read more

Will Balme @balmey21 As the most annoying month on the Australian sporting cal...read more