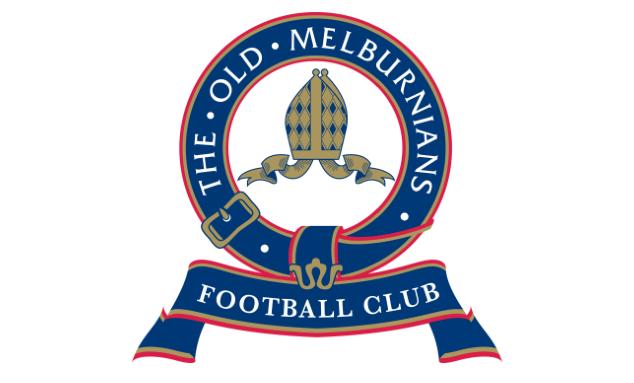 Old Melburnians were one of the eight clubs that helped get the VAFA (then MAFA) back on its feet post-war as they joined the competition on its resumption in 1920. Success came a couple of times in the interwar years, as OMs won the A Section (1930) and B Section (1938) premierships. However, the 1950’s was the golden era for Old Melburnians, as the club stormed to a three-peat of A Section premierships. Despite this success they still found themselves in B Section soon after, but a 1959 B Section triumph had the club back in the top section for the 1960s. The next decade and a half was the leanest in the club’s history as they failed to win a senior flag for 17 years, the club found itself in C Section. However a 1976 C Section premiership was followed by a B Section triumph in 1978. The Cordner name is synonymous with Old Melburnians through the generations, and in 1978, Ian Cordner had the perfect season, winning the section goalkicking, GT Moore Medal for Best and Fairest, and was best on ground when he captained the side to that B Section premiership. The club experienced its next golden era in the early 1990’s as they won back to back premierships (B -1993) and A Section 1994. The A Section premiership ended a 39-year wait to get their hands on the L.A. Adamson Cup. OM’s have won two more B Section pennants since then, but they have not had a sustained period in Premier to make a charge at winning their seventh title in the top section. A runner-up finish to their 2015 campaign paved the way for the OMs to return to the Premier section in 2016. They entered a women’s team for the first time in 2018 and finished runner-up to Whitefriars in Division 2. After the decision was made to create a Victorian cricketing hub at the Junction Oval, OM’s new home became Elsternwick Park where they now reside as a co-tenant to the VAFA and Elsternwick Cricket Club.

One of the best comebacks in VAFA history will be replayed tonight, with th...read more

Statement from Old Melburnians FC 'It is with great pleasure that OMFC inform...read more

Nathan Brown announced he will be stepping down as Old Melburnians Senior Coach ...read more

VAFA Match of the Day on RSN Carnival – Round 11

The RSN Carnival commentary team will venture out Toorak Park this weekend and c...read more

You are kidding yourself if you think there’s an easy week in William Buck Pre...read more